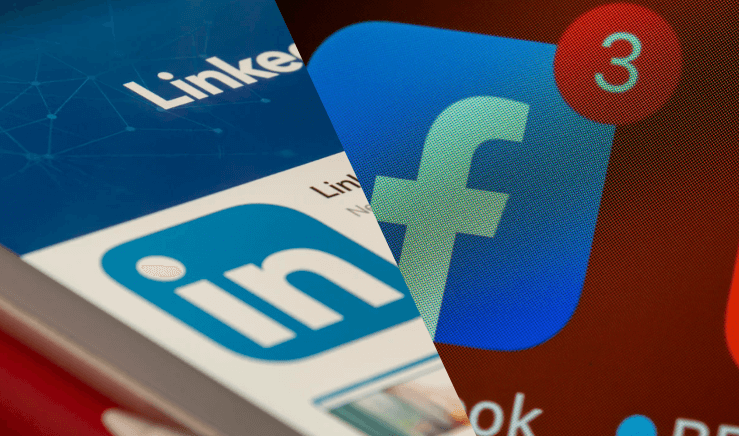 Facebook and LinkedIn have both suffered massive data breaches, exposing the details of more than 533 million and 500 million user accounts respectively, it has been revealed.

Extensive leaked data from Facebook was reportedly found online by security researcher Alon Gal – including the personal information of 11 million UK users such as phone numbers, locations, birth dates and many email addresses.

It’s believed that the ‘hack’ may relate to a bug in Facebook’s friend-adding ‘Contact Importer’ tool which was fixed in September 2019. Previous breaches in 2017 fell before the introduction of GDPR, which Facebook argues absolved it of responsibility to notify users.

Questions still hover over the LinkedIn breach in particular, with the company claiming much of their data appears to have been aggregated from other sources, or (like Facebook) were perhaps not technically ‘hacked’ at all – but scraped in bulk from publicly visible parts of the popular professional website.

The huge cache of Linkedin data was thought to be on sale, after security researches found a 2 million user ‘sample’ advertised online.

A Facebook spokesperson told Reuters the social media platform will not inform users if their accounts were part of the breach, and Linkedin are yet to issue a statement on this point – although given that LinkedIn has around 740 million accounts in total, a clear majority of its users are likely affected.

Users of both platforms can check if their email addresses (and now phone numbers) were likely breached via either platform over at: https://haveibeenpwned.com/ – and are advised to update passwords as a precaution.

For IT Support and cybersecurity expertise, please contact our team today.