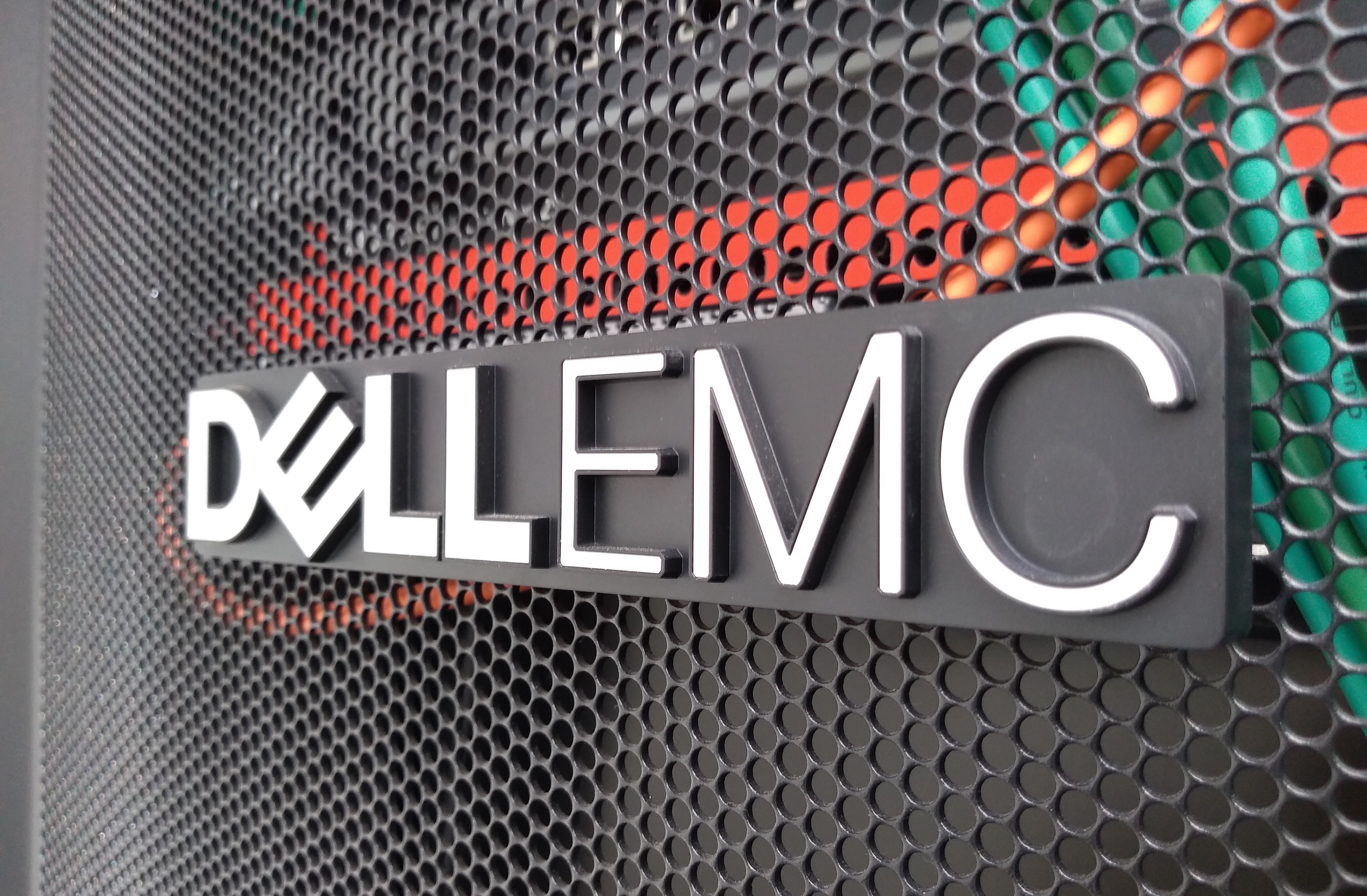 Dell is once again going to public market, in a stock trading deal that will see new Dell shares on the open market for the first time since 2013.

The computing giant, which went private at a cost of $25 billion, has been held in ownership by Michael Dell and Silver Lake private equity since 2013.

At the time, Dell argued the pace of change required to meet the age of cloud-computing and a mobile-first world would have been too much for shareholders to stomach. Urgent change was needed – and the death of the PC might be just around the corner.

Except the the death of the PC never truly arrived. With extra control, Dell made all kinds of internal changes to the company itself. Now the complex transaction sees Dell and Silver Lake buy back tracking stock in owned-subsidiary and virtualisation specialist VMware, acquired at arms-length when Dell purchased EMC in 2016.