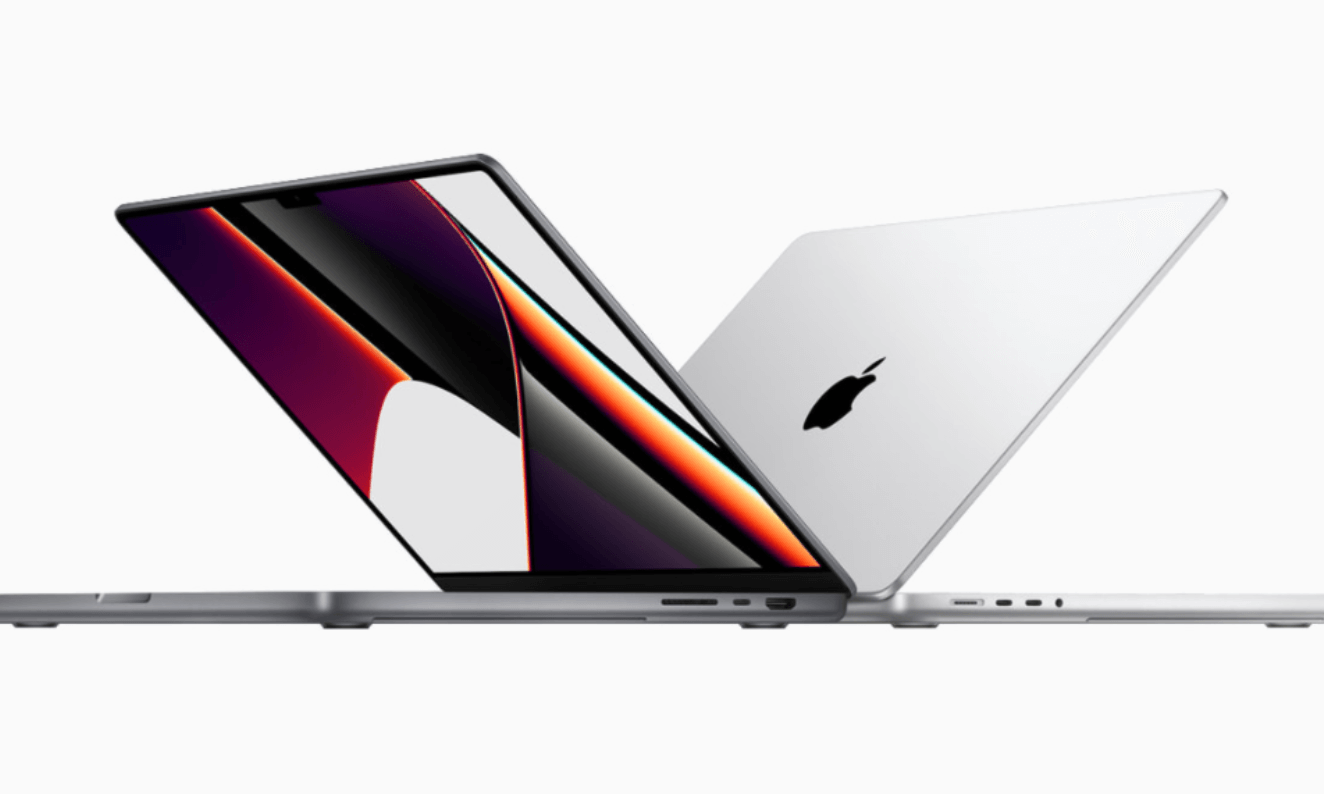 Firstly, screen size: Apple will offer both 14-inch and 16-inch versions of the latest Pro, having presumably seen the light from both PC rivals (looking at you Dell), and it’s own Apple devotee fanbase, respectively – who for years have hoped for the larger 17” format to be re-released.

In a big U-turn, Apple has also re-introduced HDMI, SDXC and other ports, after famously removing all but USB-C from the Macbook’s chassis in 2016. That future didn’t quite work out – as Apple now acknowledges: the user-base of the Pro in particular have generally been power-users that need more options, not just more dongles.

Unlike its smaller cousins, the MacBook Pro 2021 isn’t burdened by quite the same portability obsession – favouring high performance for processor-intensive computing, photo, audio and video-editing – of the kind that makes Macs popular among creatives and software developers. The latest edition of the ‘power user’s’ MacBook incorporates the all-new M1 Pro and M1 Max chips, which boast some eye-watering performance statistics.

MagSafe also makes a welcome return, ensuring that a snagged power cable won’t pull your laptop off the table into oblivion. 2016’s Touch Bar, never quite beloved of the user-base, has been scrapped to enlarge the keyboard – returning the overall design in the direction that originally made the Pro so successful.

Prices begin at £1,899 inc VAT for the 14-inch model, and £2,399 inc VAT for the 16-inch. For those with no maximum budget, optional extras are available up to a blistering 64GB of memory and an 8TB (!) SSD, for those who need a laptop with all the stored-up potential of a nuclear reactor.