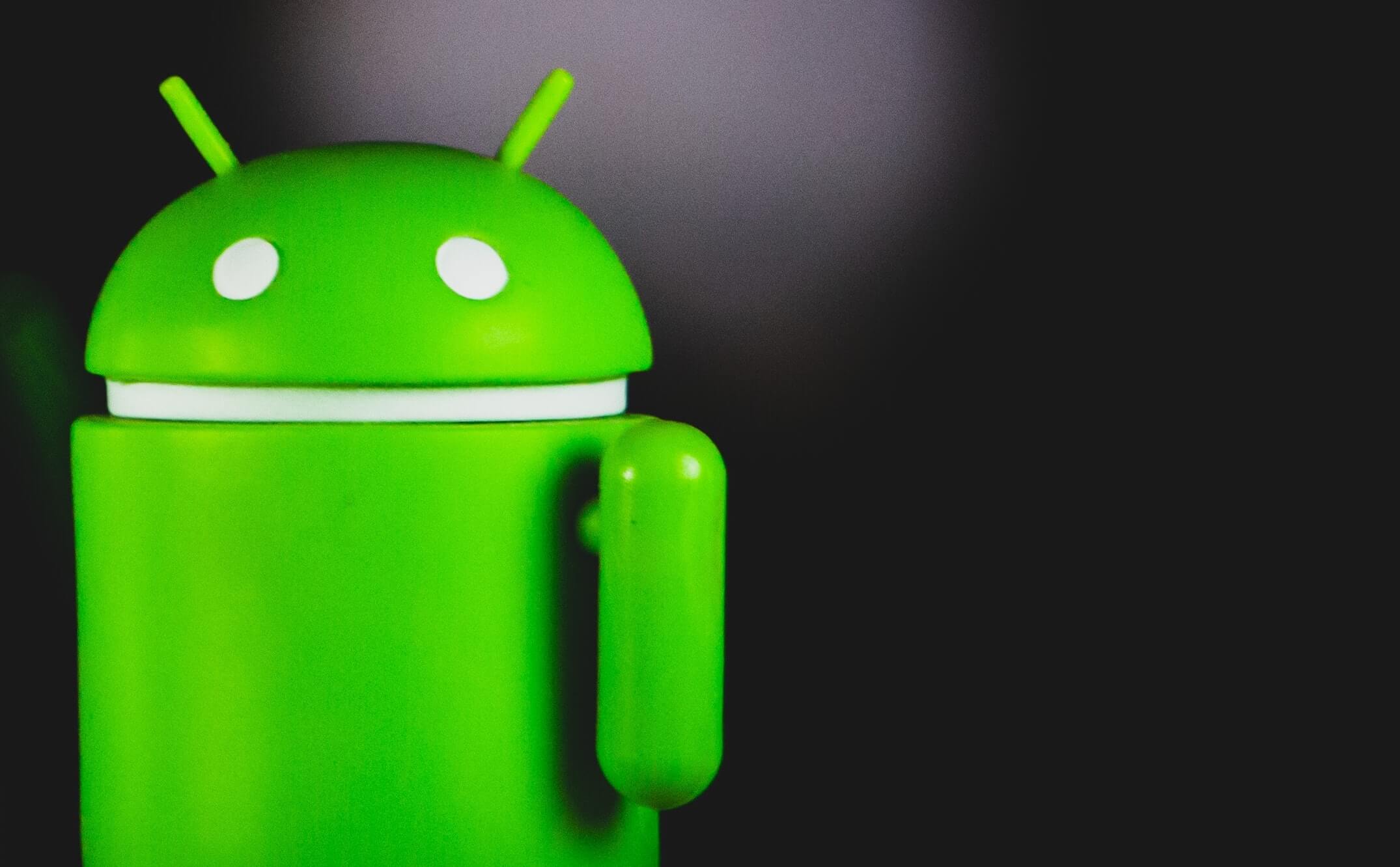 Android users around the world have reported problems with apps crashing randomly, following a widespread fault with WebView.

In particular, the problem seems common to email clients including Google Gmail, Microsoft Outlook, Yahoo! Mail and more – with one early warning sign being the repeated display of messages warning that apps ‘keep closing’.

It’s as yet unclear how the bug found its way into the live build of so many users’ hardware. In a statement, Google acknowledged they are aware of the fault, and advised users looking to self-fix the problem to uninstall Android System WebView.

A further fix was issued to Android as of 11pm Pacific Time on Monday which updates WebView directly. Webview is a piece of software which helps load content from the web and receives regular updated alongside Google Chrome.

So far only Google and Samsung support have acknowledged the issue directly, although it’s likely to affect all recent Android phones not yet updated to Chrome version 89.0.4389.105.

For IT Support and expertise, contact our team today