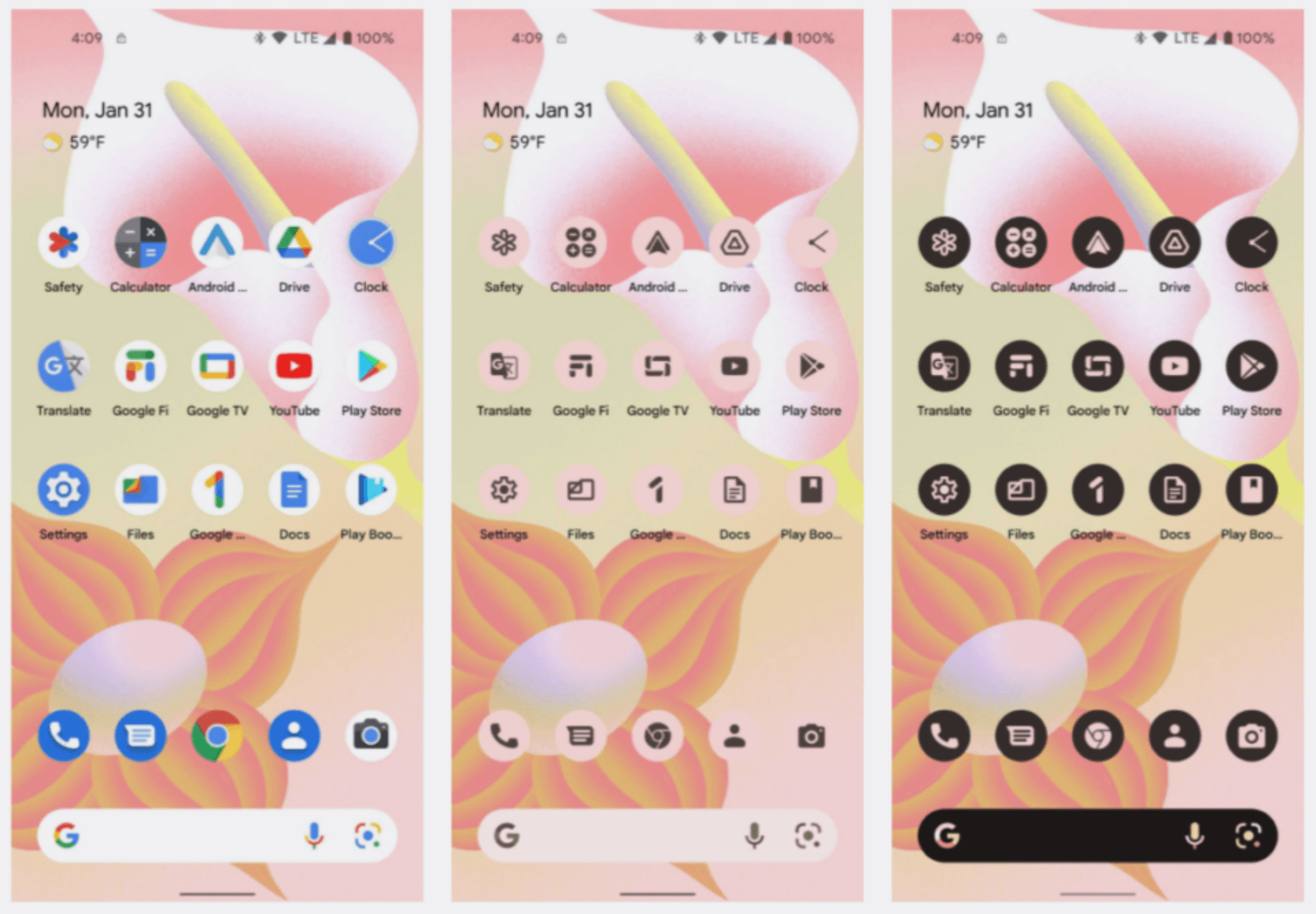 Android version 13, codenamed ‘Tiramisu’, has been previewed to developers – the new operating system will spend February and March in preview build, with the final release expected in August of this year.

Android is clearly thinking ahead about how individuals will use their phones in future. Detailed in the developer notes are clear preparations for a time when an Android device has to sit even more at the core of many people’s broader technology usage:

Among the improvements already announced are a new ‘Photo Picker’ tool – an important security improvement that allows users to share specific images to 3rd-party apps installed on their device, without having to grant that app access to an entire media folder.

In a similar upgrade, Android 13 also adds a new device permission for apps that join to nearby Wi-Fi devices without sharing GPS permissions, for example allowing users to use smart devices in their home, without granting outright location permissions in the process.

Furthermore Android 13 will expect more apps to route updates via the Google Play store, continuing the trend of tightening security, against the (sometimes risky) app ultra-flexibility that was once Android’s hallmark.

For IT expertise and support, contact our team today.