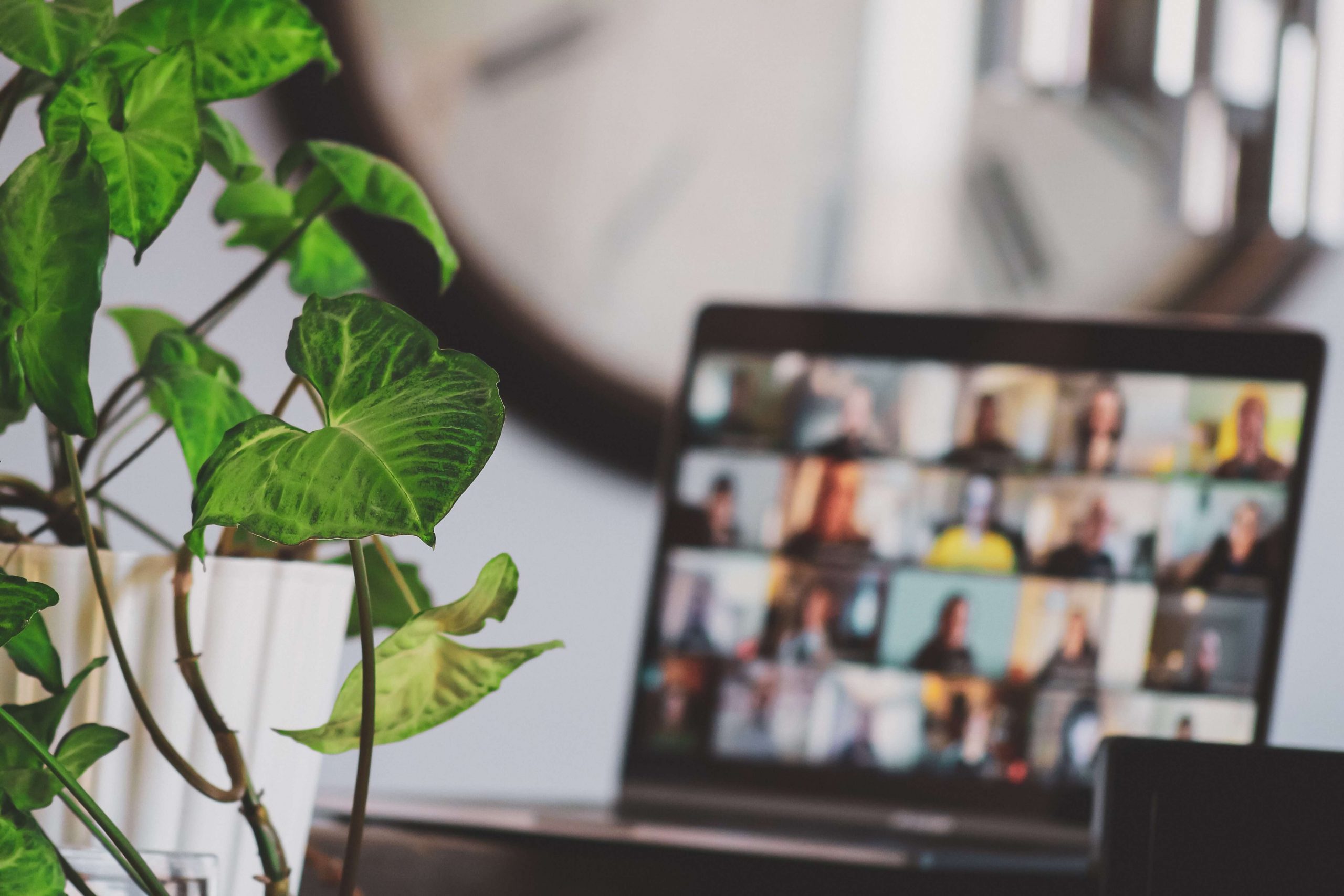 In the era of fake news and disinformation, Lineal wields the sword of truth against the dragon of lies. Or something. Don’t Write in.

“Have you tried turning it off and on again”

Not strictly a myth – since the line made famous by Channel 4’s ‘The IT Crowd’ is still often a valuable test for electronic hardware – but admittedly since 2006 some extra complications have crept in.

For example in 2012 Microsoft added a feature called ‘Fast Boot’ – later becoming ‘Fast Startup’ in Windows 10 – whereby a PC does a kind of restart-lite, retaining its system state to speed things up, introducing a risk that the problem may not be reset by the user ‘turning it off and on again.’ To keep Roy’s tape-answer-machine truly happy, you’d now probably have to do a full shutdown.

Although widespread disaster was avoided while we all partied like it was 1999, this was in large part due to millions of pounds worth of work by countless unseen software developers and IT engineers patching various systems in the run up to the millennium.

Twenty years on we’re more aware of the vulnerabilities of IT systems – but from power cuts in Istanbul and Hawaii, to dodgy medical results, ‘unsafe’ tinned meat and bizarre VHS rental fines, there were numerous cases of the millennium bug that were entirely real.

Even though Apple has clearly enjoyed a reputation for Macs being less virus-prone than Microsoft Windows PCs, it should be obvious that this is untrue, and Mac users shouldn’t think they’ll never need security software. Although Apple do insist on strict technical conditions for running macOS apps, this doesn’t make them immune. 2020 research by Malwarebytes suggests (proportionally) Macs may even now outpace Windows endpoints for relative threat exposure.

In reality, Mac viruses are only considered ‘rarer’ largely because Macs are rarer – with hackers pursuing their targets based on the size of the payday they can expect. Non-operating-system-based cybersecurity threats (eg: phishing emails, credential stuffing, impersonation fraud etc.) are also every bit as dangerous, regardless of the device you use.

Lithium ion batteries used in laptops and smartphones don’t suffer nearly such a pronounced memory-effect as degrades nickel-cadmium and nickel-metal hybrid batteries. More importantly, modern smartphones contain circuitry that bypasses the battery once it is fully recharged, so we can all safely ignore suspect clickbait stories about self-crystallising batteries or exploding smartphones.

In some ways this one is a bit like believing free-wheeling your car in neutral downhill will save extra fuel – the technology has moved on.

The bar icons on mobile phones are an indication of signal strength, rather than speed as such – and don’t allow for numerous other factors like the number of other users trying to signal from that tower or how networks choose to ‘label’ their service. In many cases the indicator itself only updates every few minutes, making the icon deceptive.

Worse still there’s no parity of scale between handset models, manufacturers, or even networks – meaning your ‘four bars’ are not directly comparable to somebody else’s.

When you load a web-page you send a request to the web server that sends you back a handful of code to your browser, which displays it. Each time you hit refresh you start the process again, so far from ‘refreshing’ your browser tab to speed it up, you’re asking it to do more – probably slowing you down.

“You can hear the phone ringing at the other end.”

Your phone plays a ringing tone so that you’re not listening in silence while it tries to connect your call. The sound you hear doesn’t match the ringing at the other end, either in start/end time or ring frequency. Put simply, you’re listening to your own phone ringing, not theirs.

Either way, you can easily debunk this with two smartphones. If you feel your own mobile ringing even when it isn’t, you may be experiencing Phantom Vibration Syndrome!

For IT support and expertise, please contact our team today.